Do you want to be informed on the changes in the deposit market?

How much are deposits in insolvent banks compensated for? 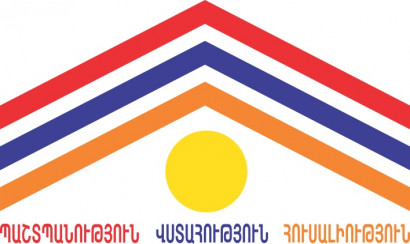 Deposit Guarantee Fund of Armenia is a non-commercial organization, founded by the Central Bank of Armenia in accordance with the RA law on "Guarantee of remuneration of bank deposits of physical persons”.

The objective of the Deposit Guarantee Fund is guaranteeing remuneration of amounts placed by individuals in the banks. The Funds guarantees deposits in all 17 banks operating in Armenia. Remuneration is effected in case of insolvency of a bank.

1) If a depositor holds a dram-denominated bank deposit with the insolvent bank, the amount of guaranteed deposit will be AMD 16 million.

2) If a depositor holds only an FX-denominated bank deposit with the insolvent bank, the amount of guaranteed deposit will be AMD 7 million.

3) If a depositor holds dram and FX-denominated bank deposits with the insolvent bank, with the dram deposit amount exceeding AMD 7 million, the insurance shall apply only to the dram-denominated deposit, for up to AMD 16 million.

The Fund guarantees deposits by its own means, which are formed from regular quarterly premiums made by all banks.